A modern celebration of classic metal and might, Newcastle heavy merchants Chaosaint blend everything from thrashing grooves to melodic hard rock into their bold sonic wares.
Alongside some healthy nods to the classic metal greats like Pantera, Machine Head and Iron Maiden, Chaosaint continually blend nostalgic sonic flavours with a fresh and ferocious flair now over two decades in the making.

Originally starting life back in 2001 with members of the metal band formerly known as Exhale, Chaosaint’s official musical baptism of fire came in 2020 via the rollicking debut single ‘Darkness Following’, with follow-up track ‘Knives Are Drawn’ going on to claim three consecutive weeks nationally atop Triple J Unearthed’s metal charts.

And while 2020 also saw Chaosaint release their debut EP ‘In The Name Of’, currently boasting over 23k streams on Spotify, the unexpected limitations and hurdles posed by the ongoing COVID-19 pandemic stalled any short and long-term live performance plans to both launch and tour the new release in full. But, undeterred, Chaosaint actively embraced this chaotic time to both augment and sharpen their live show and creative processes, writing and recording new material throughout the pandemic – and said material is now finally ready to erupt into the wild.

Ultimately a ferocious fixture in the burgeoning Newcastle heavy scene, Chaosaint wholeheartedly deliver on their namesake with pummelling riffs, cascading rhythmics and gripping vocals that effortlessly straddle melodic gloss and raucous brawl. But alongside the grit and grooves also lies a steadfast devotion to melodic songwriting without sacrificing a refreshingly avid and aggressive edge.

Now with their gaze firmly set on 2022, Chaosaint are ready to ignite and step forward into a brand new chapter, poised to release a long-awaited new single, alongside plans for a debut music video, live shows, and plenty more new material to rattle your ears.

The first cab off the Chaosaint rank for 2022 is the brand new single ‘Forgiveness’, a near 10-minute epic that caustically twists and turns with instrumental passages, melodic vocals and razor-sharp riffage, presenting not just an overall level-up for the group, but also their most sonically ambitious and thematically hard-hitting outing so far.

The Chaosaint journey is only just heating up, stay tuned for what’s to come.
The beast is only sleeping... there's no forgiveness for all I've done.

“From the blistering kick off Knives Are Drawn, through the 80's thrashing of Darkness Following and into the anthemic finale of Blackened Days, In The Name Of is a great piece of very modern heavy metal 7/10 ” 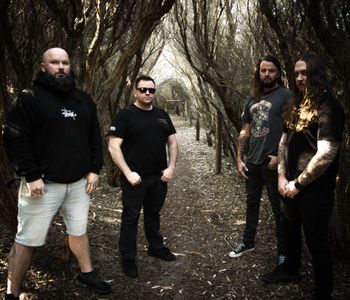 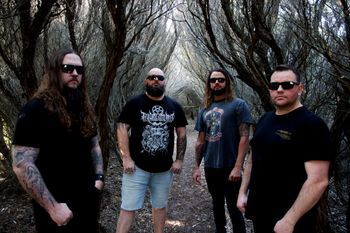 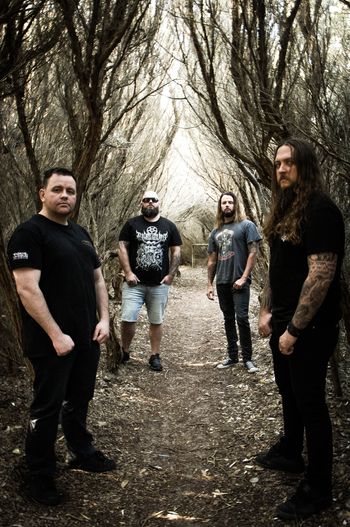 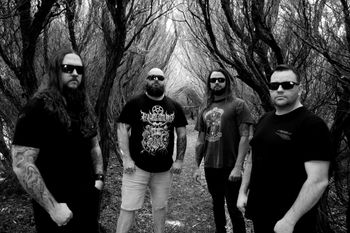 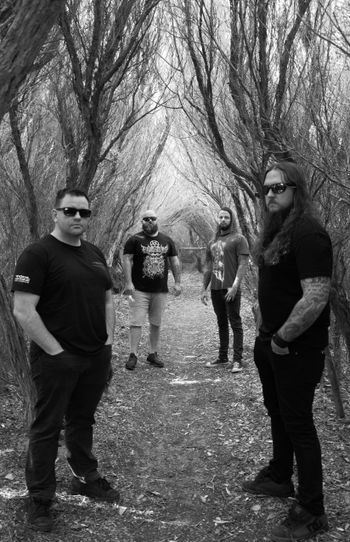